Check out other releases,related to: 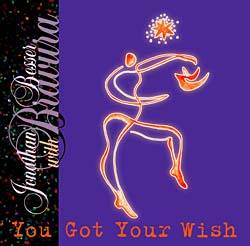 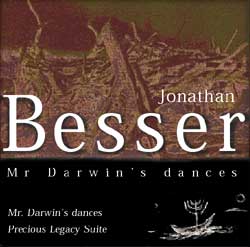 Mr Darwin's dances I composed this music after reading my Australian... 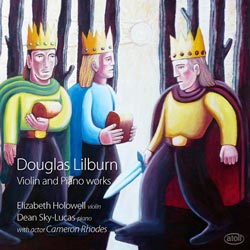 “The music of Douglas Lilburn with its clear connection to...